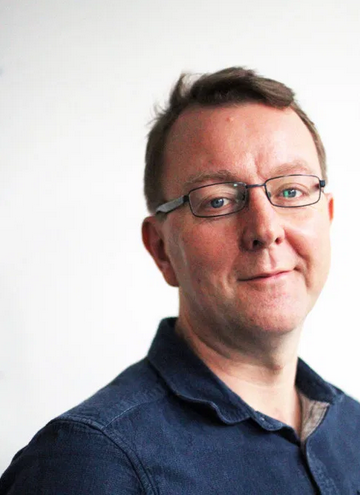 Matt Locke is the Project Lead for the Public Media Stack. He started Storythings in March 2011, and is one of the three Directors. Before starting Storythings he worked in Digital Media for over two decades. He was Head of Innovation at BBC New Media from 2001, then moved to Channel 4 in 2007 where he was Commissioning Editor, Education, and later Head of Multiplatform.