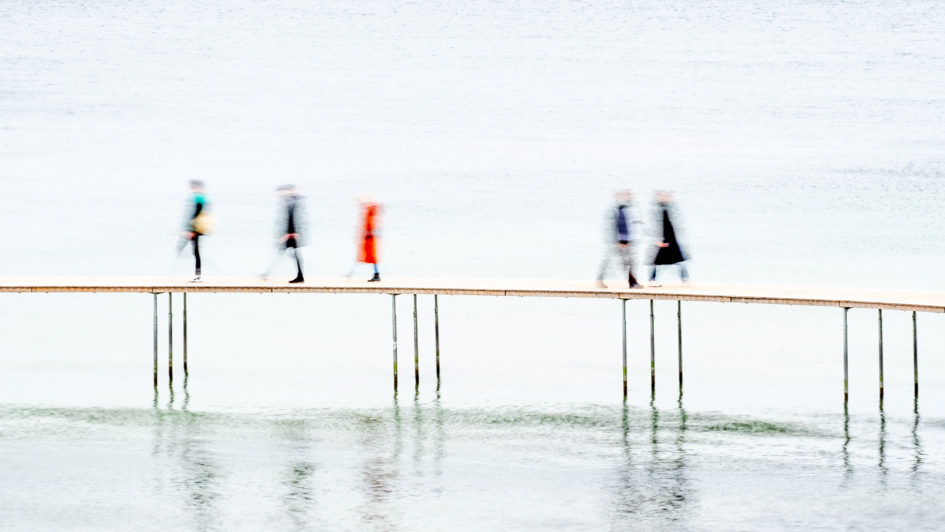 Join our coalition advocating a new internet that strengthens the public domain.

Our goal
PublicSpaces is a unique coalition of public organisations in public media, cultural heritage, festivals, museums and education. We are working together to reclaim the internet as a force for the common good and advocating a new internet that strengthens the public domain. With a select few large organizations that control much of the internet and make their money using our data, it has become increasingly urgent to develop alternatives. Read our manifesto to see the values we want to see at the core of our digital lives.

Our mission
The mission of the PublicSpaces Foundation is to support a digital public infrastructure – digital ecosystem that operates on civic values rather than on models of surveillance capitalism controlled by big tech.
This digital ecosystem is:
(i) decentralized and federated,
(ii) plural in purpose,
(iii) self-governing, and
(iv) compatible with and complementary to existing networks.

Our coalition
Over 35 public institutions have joined the coalition since its launch in 2018. PublicSpaces reaches more than 70% of the Dutch population. This critical mass is proving to be a major success factor in making systemic changes to the way the internet functions and, in effect, how information is shared with the public.

Our strategy
The strategy of PublicSpaces can be summarised as follows:

SDEPS
PublicSpaces leads a pan-EU coordination effort between public broadcasters, academics and other stakeholders. This resulted in a European public ‘mapping‘ of organisations that share the goal of strengthening the public domain on the internet. The next step is to strengthen cooperation between European partners that can find opportunities for synergy and scale-up through this mapping effort.
Read more on the Shared Digital European Public Spaces (SDEPS) at https://sdeps.eu/

Get in touch and JOIN US!