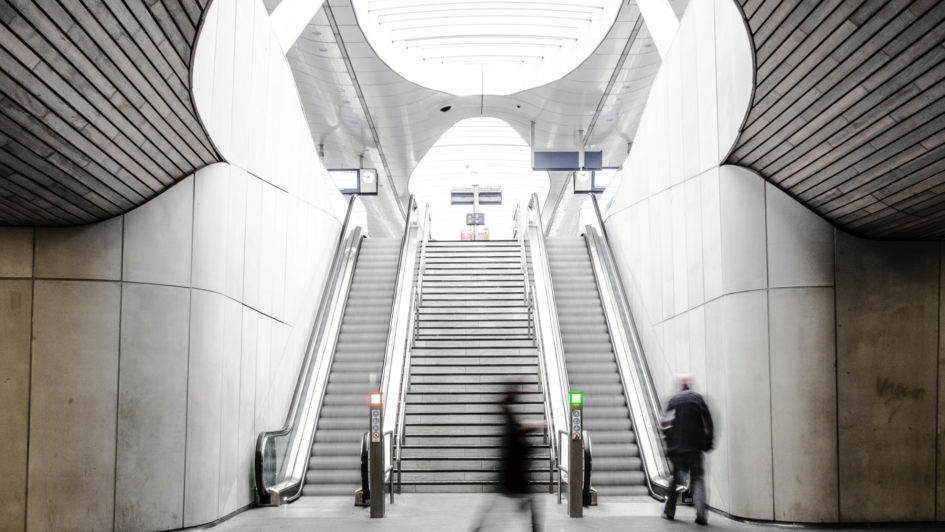 The internet has become an indispensable tool for modern society; we can’t imagine having to live without the convenience of internet-based applications that provide us with services like navigation, email, social interactions with our friends, information gathering and dissemination, document storage and search. But we also suffer from the fact that most, if not all, of these applications are built with only one goal in mind: to maximize profit for the company owning these applications. The end-user is a means, not an end.

The values that permeate the internet, are the values of Silicon Valley. Libertarian at heart, where the right of the strongest (or the richest, or the most capital-flush) prevails. And in those places where Silicon Valley does not rule, other values apply: those of state-controlled applications, that see their users as objects that need to comply to state-given values. Think China, Russia, or a large part of the Arab world.

Three months ago, we started building a coalition of public broadcasters and cultural institutions that share a common goal: to re-establish the public domain on the internet. To reach back to the ideals of the early days, in which the internet was seen as a ‘commons’, where media would be democratized and the user would be centre-stage. To do that, we are now researching what kind of other solution is possible. One based on what we define as core European values, such as openness, transparancy, accountability, sovereignty; and one that sees the end-user not as an exploitable asset, but as a citizen that has a right to be informed about his world without needing to be compromised by having to sell his personal data.

We see our approach as complimentary to two other roads that also need to be walked: the legislative one, where European regulations can help curb the excesses of the online world; and the changes from within by building up pressure on the internet corporations that rule our online lives. Our approach is provide an alternative, one that we have named after the coalition itself: PublicSpaces. PublicSpaces would be non-profit, autonomous from political or commercial pressures, and have only the public interest in mind.

What does this alternative consist of? At the very least, a platform that is based on the shared values of the founding partners. This platform would provide some of the basic components every internet application needs: authentication, identification, login, commenting, discussion, proof-of-provenance etc. And to make things a little bit more concrete, we are planning to provide at least one application built on this platform: an application that offers some of usual functionalities that users have come to rely upon in existing social networks.

This doesn’t mean that we are planning to build all this by ourselves. Part of our research is to inventory existing solutions that comply with our values, and to look into the possibility of leveraging this work for our purposes. Wikipedia says there are over 200 active social networks out there; and platforms like Solid (by Tim Berners-Lee) look very promising as well.

PublicSpaces now consists of about 15 parties, all Dutch, that have a combined reach of 3 to 5 million people. But we are very much aware that our ambition should be to expand this coalition to at least a European level. And it needs to be broader. The founding partners are public broadcasters (like VPRO), institutions for cultural heritage (like Eye Filmmuseum, Institute for Sound and Vision, and Royal Library of the Netherlands) and institutions in the cultural field: festivals like International Documentary Festival Amsterdam (IDFA) and International Film Festival Rotterdam (IFFR). We need to include other types of organizations that have public values at their heart: in the educational field, in public service, consumer interest groups, healthcare and so on.

In the end, PublicSpaces needs to be open to commercial parties as well. But in this stage, while we are still setting up shop — we feel that we first need to establish a firmer footing, expand within Europe, get more funding (we are now working with some basic funds from our founding partners), and generally set the basis for whatever needs to be done in the future.

We have a unique advantage: PublicSpaces will be built up from within society, arises out of public needs, and can rely upon the founding partners to provide the critical mass needed for any social network to succeed. They commit to endorsing and using the platform: not exclusively, but next to their existing presence on the current social networks.

Our ambitions are high, the difficulties are plenty, but we have started on this road and are determined to spend a lot effort in making it succeed. Because in the end, we believe that a European alternative is feasible: between Silicon Valley’s tech-capitalism that treats its users as merchandise, and Chinese collectivism in which the internet is a means for control and manipulation.

If you feel you have a part to play in this effort, please have a look at our manifesto and our FAQ. And if you’re interested, you could contact us at info[at]publicspaces.net.