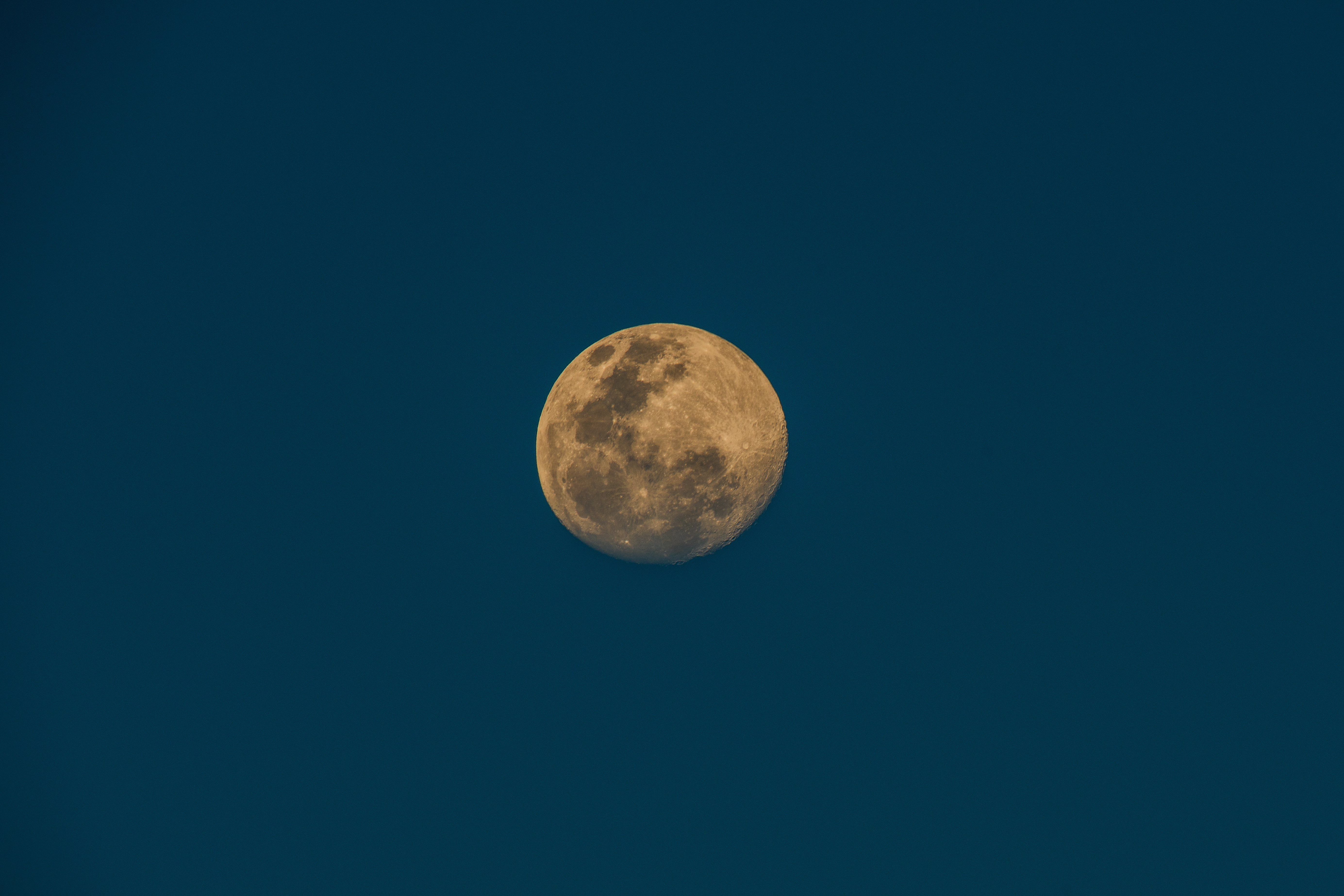 It's probably the most important question any human can ever ask. The what-if question is the engine of progress – it inspires ambition, it sparks the imagination – both on a personal level: "What if I become a painter" as on a societal level: "What if we provide social security".

As a matter of fact, the what-if question was also the basis for the web, when Sir Tim Berners-Lee at CERN asked himself the question: "What if we could connect research papers and documents to each other?"

At PublicSpaces, we ask ourselves the what-if question as well. "What if we could revive the early ideals of the web? What if we could finally, after 25 years, realise the promise of free and open communication, information and inspiration?" It is these promises that have been compromised by the dominance of Silicon-Valley based companies on the one hand, and Russian and Chinese state-sponsored endeavours on the other.

We have a different tradition in Europe, one that is not quite state-run, neither completely market-based. It's based on the idea of the common good, the public domain, which provide a number of functionalities to society as a whole. You can think of utilities, public broadcasting, and health care as prime examples of domains where the idea of the commons is fundamental.

PublicSpaces is based on the idea that the internet and a lot of its functionalities should be inspired by the same public utility thinking. Our coalition is driven by the sense that the public domain on the internet needs strengthening. We do that on the basis of a number of shared public values, as laid down in our manifesto.

The parties in the coalition share a fundamental dilemma: on the one hand, as (semi-)public organisations, they have a legal obligation to reach as large an audience as possible; but on the other hand, to meet that obligation, they need to use social-media platforms such as Facebook, Instagram or YouTube, that have objectives that run counter to their own ideals and raisons d'être'.

Together, with a combined reach of about 5 to 7 million people in the Netherlands alone, and an average revenue per user of 27 USD, it is not far-fetched to think that we bring about 150 million euros each year in revenues to Facebook alone – let alone what we bring to YouTube and other platforms. Furthermore, the parties in our coalition spend over a million euros of (partly) public money in personnel and ad-expenses on these third-party platforms.

In short, we are helping the companies that we should be fighting, according to our own mission statements.

So PublicSpaces is aiming to fix the internet, but as the old saying goes: we improve the world and start with ourselves. All of us are using Facebook to reach our audiences; some of us have a Facebook tracking pixel on our websites; others use services from Google and/or Facebook for identification and authentication purposes. We use commenting tools from Facebook or Disqus. And so on, and so forth.

For most, if not all, of these services there exist open source alternatives. We are investigating these alternatives, and selecting the most promising ones for adaptation and adoption on our own apps and sites. So instead of a Facebook login, you might encounter a PublicSpaces login, powered by IRMA. Instead of Disqus or Facebook comments, we will have PublicSpaces comments, as provided by Isso. If we need some other component, and there's no open source alternative, we might build one ourselves – obviously, under an open source license.

In time, we will have reached two objectives: public awareness about the issues PublicSpaces is trying to solve, will have grown; and we have built an ecosystem that leverages existing or new components by bringing them to a large audience. This ecosystem might eventually lead to a completely new social media platform that is based on our values, where users are not considered to be assets but citizens, and the goal is not to make profit or to enrich shareholders, but to serve the common good.

At the moment, we are reaching out across Europe. We feel this endeavour only has a chance to succeed if it's a European initiative. We know that people and organisations in every European country share our concerns and are willing to think and work with us to help overcome our problems with the internet. We need to think more about governance, international coordination and cooperation; but the first steps have been made.

Now it's time to let our imaginations run wild, and to together consider the question: "What if we could reinvent the internet so that it serves the common good?"

This article will also be published on The Progressive Post